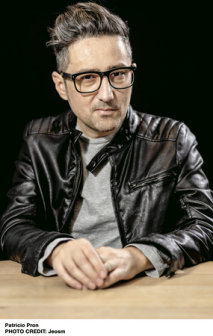 PATRICIO PRON, born in 1975, is the author of seven novels and six story collections, and he also works as a translator and critic. His fiction has appeared in Granta, Zoetrope: All-Story, and The Paris Review, and he has received numerous prizes, including the Alfaguara Prize, the Juan Rulfo Prize, the Premio Literario Jaén de Novela award, and the 2008 José Manuel Lara Foundation Award for one of the five best works published in Spain that year. He lives in Madrid. 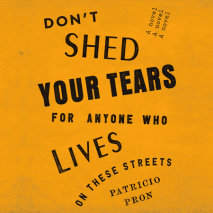 audio
Don't Shed Your Tears for Anyone Who Lives on These Streets
Author: Patricio Pron | Narrator: Richmond Hoxie, Pete Bradbury, Mark Bramhall, Edoardo Ballerini and Peter Berkrot
Release Date: May 05, 2020
Pinerolo, Italy. April 1945. At a fascist conference, a writer disappears and is found dead at the bottom of a cliff. Thirty years later, a young man—a political activist or maybe a terrorist—interviews the survivors to try to uncover the...
ABOUT THIS AUDIOBOOK
$20
ISBN: 9780593169698
Unabridged Download 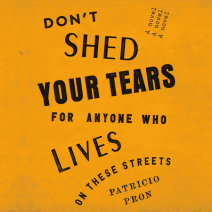