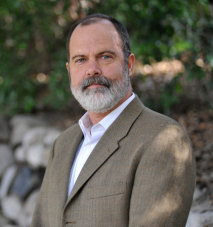 Jim Newton is a veteran journalist who began his career as clerk to James Reston at The New York Times. Since then, he has worked as a reporter, bureau chief, and editor of The Los Angeles Times, where he presently is the editor at large. He also is an educator and author whose acclaimed biography of Chief Justice Earl Warren, Justice for All, was published in 2006. He lives in Pasadena, California. 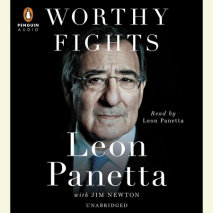 audio
Worthy Fights
Author: Jim Newton and Leon Panetta | Narrator: Leon Panetta
Release Date: October 07, 2014
The New York Times bestselling autobiography of a legendary political and military leader. It could be said that Leon Panetta has had two of the most consequential careers of any American public servant in the past 50 years. His f...
ABOUT THIS AUDIOBOOK
$25
ISBN: 9780698179738
Unabridged Download 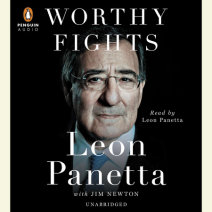 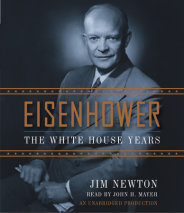 audio
Eisenhower
Author: Jim Newton | Narrator: John H. Mayer
Release Date: October 04, 2011
“Newton's contribution is as cogent an inventory of Eisenhower's White House years as I've ever read. He blends masterful writing with historic detail and provides the value-added of Ike as the man and the leader.”—Chuck Hagel, ...
ABOUT THIS AUDIOBOOK
$27.50
ISBN: 9780307940667
Unabridged Download 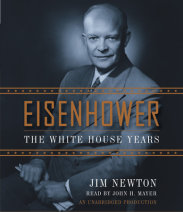