Charlie Jones has been one of the most versatile broadcasters in sports. He has worked for ABC and NBC, and covered the NFL for almost four decades. He has broadcast 28 different sports in 50 states and 25 foreign countries, including three Olympic Games, the first women's NCAA basketball championship, and golf on the LPGA and PGA tours including the Ryder Cup. The Pro Football Hall of Fame honored him in 1997 with the Pete Rozelle Broadcasting Excellence Award. 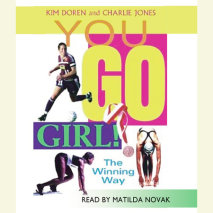 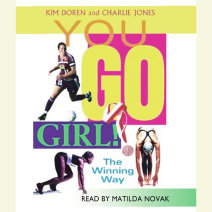