Born in Seattle and raised throughout the Pacific Northwest, Kim Fay lived in Vietnam for four years and still travels to Southeast Asia frequently. A former bookseller, she is the author of Communion: A Culinary Journey Through Vietnam, winner of the World Gourmand Cookbook Awards’ Best Asian Cuisine Book in the United States. She is also the creator/editor of a series of guidebooks on Southeast Asia. Fay now lives in Los Angeles. This is her first novel. 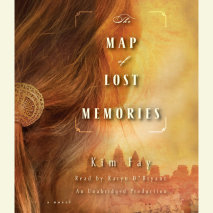 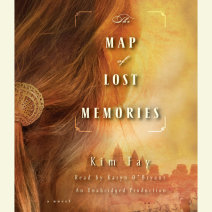