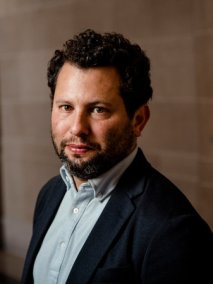 SASHA ISSENBERG is the author of three previous books, including The Victory Lab: The Secret Science of Winning Campaigns. He has covered presidential elections as a national political reporter in the Washington bureau of The Boston Globe, a columnist for Slate, and a contributor to Bloomberg Politics and Businessweek. He is the Washington correspondent at Monocle, and his work has also appeared in New York, The New York Times Magazine, and George, where he served as a contributing editor. He teaches in the political-science department at UCLA. 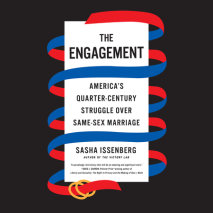 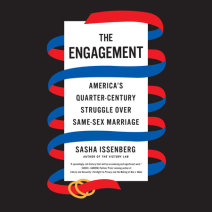 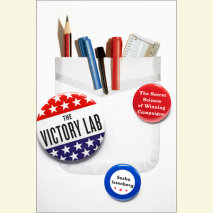 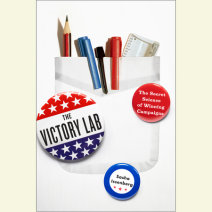