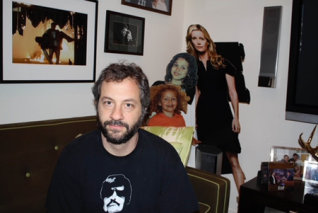 Judd Apatow is one of the most important comic minds of his generation. He wrote and directed the films The 40-Year-Old Virgin (co-written with Steve Carell), Knocked Up, Funny People, and This Is 40; he directed Trainwreck; and his producing credits include Superbad, Bridesmaids, and Anchorman. Apatow was also the executive producer of Freaks and Geeks and HBO’s Girls, and he created Undeclared and co-created the Emmy Award-winning television program The Ben Stiller Show. He is the author of Sick in the Head and editor of the collection I Found This Funny. Judd Apatow lives in Los Angeles with his wife, Leslie Mann, and their two daughters, Maude and Iris. 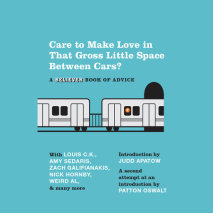 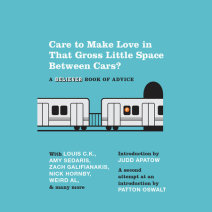