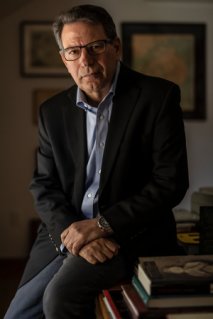 Robert D. Kaplan is the bestselling author of twenty books on foreign affairs and travel translated into many languages, including Adriatic, The Good American, The Revenge of Geography, Asia’s Cauldron, Monsoon, The Coming Anarchy, and Balkan Ghosts. He holds the Robert Strausz-Hupé Chair in Geopolitics at the Foreign Policy Research Institute. For three decades he reported on foreign affairs for The Atlantic. He was a member of the Pentagon’s Defense Policy Board and the U.S. Navy’s Executive Panel. Foreign Policy magazine twice named him one of the world’s “Top 100 Global Thinkers.” 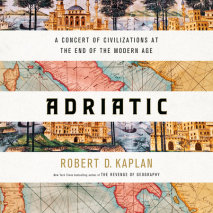 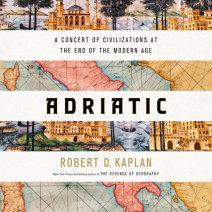 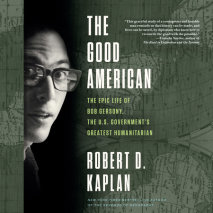 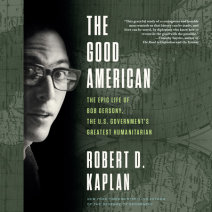 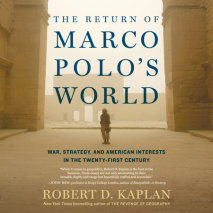 audio
The Return of Marco Polo's World
Author: Robert D. Kaplan | Narrator: Eric Jason Martin
Release Date: March 06, 2018
A bracing assessment of U.S. foreign policy and world disorder over the past two decades from the bestselling author of The Revenge of Geography and The Coming Anarchy “[Kaplan] has emerged not only as an eloquent defender o...
ABOUT THIS AUDIOBOOK
$20
ISBN: 9780525527060
Unabridged Download 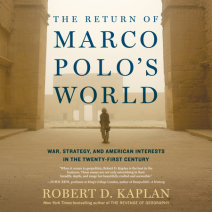 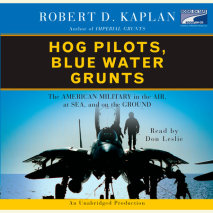 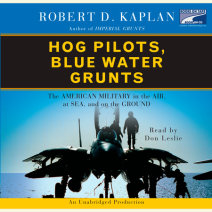 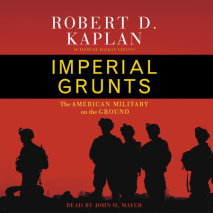 audio
Imperial Grunts
Author: Robert D. Kaplan | Narrator: John H. Mayer
Release Date: September 27, 2005
A fascinating, unprecedented first-hand look at the soldiers on the front lines on the Global War on Terror.   Plunging deep into midst of some of the hottest conflicts on the globe, Robert D. Kaplan takes us through mud and jungle, desert and ...
ABOUT THIS AUDIOBOOK
$22.50
ISBN: 9781415928592
Abridged DownloadUnabridged Download 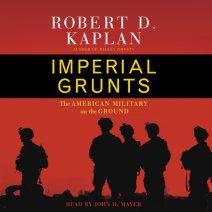