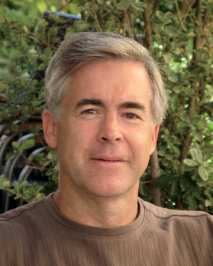 PETER COZZENS is the author or editor of sixteen acclaimed books on the American Civil War and the Indian Wars of the American West, and a member of the Advisory Council of the Lincoln Prize. In 2002 he was awarded the American Foreign Service Association's highest honor, the William R. Rivkin Award, given annually to one Foreign Service Officer for exemplary moral courage, integrity, and creative dissent. He lives in Kensington, Maryland. 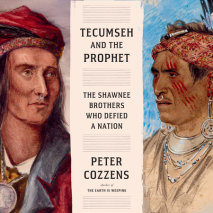 audio
Tecumseh and the Prophet
Author: Peter Cozzens | Narrator: Mark Bramhall
Release Date: October 27, 2020
The first biography of the great Shawnee leader in more than twenty years, and the first to make clear that his misunderstood younger brother, Tenskwatawa, was an equal partner in the last great pan-Indian alliance against the United States.Until the...
ABOUT THIS AUDIOBOOK
$27.50
ISBN: 9780593292198
Unabridged Download 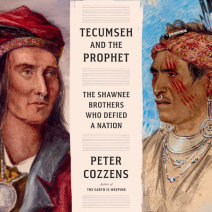