Benjamin Wood was born in 1981 and grew up in northwest England. A former Commonwealth Scholar (receiving his MFA from the University of British Columbia), he is now a Senior Lecturer in Creative Writing at Birkbeck, University of London. His debut novel, The Bellwether Revivals, was shortlisted for the Costa First Novel Award 2012 and the Commonwealth Book Prize 2013, and won one of France's foremost literary awards, Le Prix du Roman Fnac, in 2014. He lives with his wife in London. 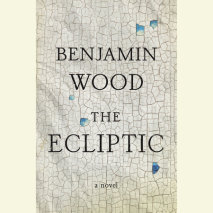 audio
The Ecliptic
Author: Benjamin Wood | Narrator: Jane MacFarlane
Release Date: May 03, 2016
From the award-winning author of The Bellwether Revivals comes a "gorgeous and harrowing work" (Emily St. John Mandel) set on a mysterious island, where artists strive to recover their lost gifts--and where nothing is quite as it seems. ...
ABOUT THIS AUDIOBOOK
$22.50
ISBN: 9780399566615
Unabridged Download 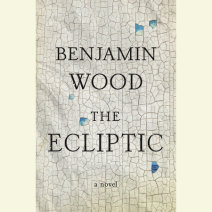