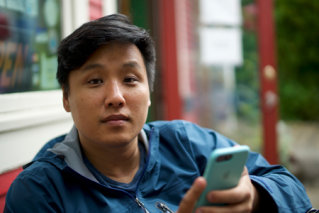 Jay Caspian Kang is a writer-at-large for The New York Times Magazine. His other work has appeared in The New York Review of Books and The New Yorker, and on This American Life and Vice, where he worked as an Emmy-nominated correspondent. He is the author of the novel The Dead Do Not Improve, which The Boston Globe called “an extremely smart, funny debut, with moments of haunting beauty.” 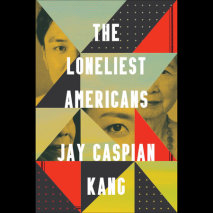 audio
The Loneliest Americans
Author: Jay Caspian Kang | Narrator: Intae Kim
Release Date: October 12, 2021
ONE OF THE BEST BOOKS OF THE YEAR: Time, NPR, Mother Jones • “[Kang’s] exploration of class and identity among Asian Americans will be talked about for years to come.”—Jennifer Szalai, The New York Times Book Review ...
ABOUT THIS AUDIOBOOK
$20
ISBN: 9780593506332
Unabridged Download 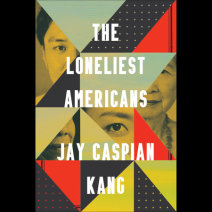 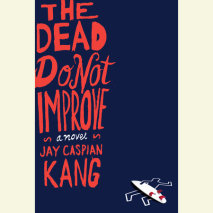 audio
The Dead Do Not Improve
Author: Jay Caspian Kang | Narrator: Feodor Chin
Release Date: August 07, 2012
Hailed as The Awl’s 2012’s novel to anticipate, this glorious debut stars hippie detectives, a singular city, and an MFA student on the run.       On a residential Bay Area block struggling with the coll...
ABOUT THIS AUDIOBOOK
$17.50
ISBN: 9780449011218
Unabridged Download 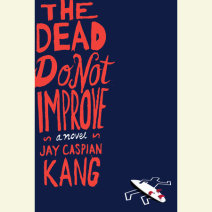