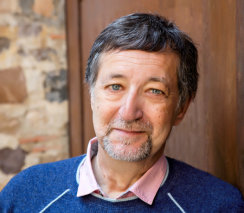 Guy Gavriel Kay is the international bestselling author of many novels and a book of poetry. He has been awarded the International Goliardos Prize for his work in literature of the fantastic and won the World Fantasy Award for Ysabel in 2008. In 2014, Kay was named to the Order of Canada, the country’s highest civilian honor. His work has been translated into more than 25 languages. 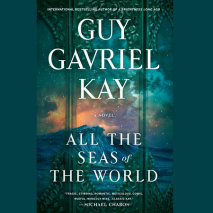 audio
All the Seas of the World
Author: Guy Gavriel Kay | Narrator: Simon Vance
Release Date: May 17, 2022
Returning triumphantly to the brilliantly evoked near-Renaissance world of A Brightness Long Ago and Children of Earth and Sky, international bestselling author Guy Gavriel Kay deploys his signature ‘quarter turn to the fantastic’ to tell...
ABOUT THIS AUDIOBOOK
$25
ISBN: 9780593557150
Unabridged Download 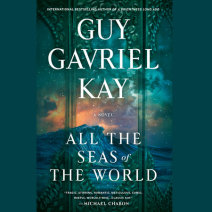 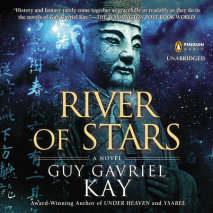 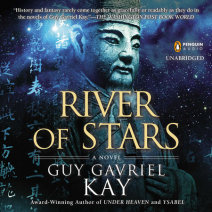