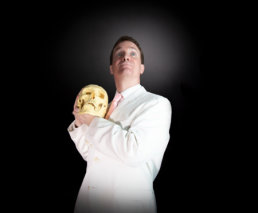 Grady Hendrix is an award-winning novelist and screenwriter living in New York City. He is the author of Horrorstör, My Best Friend’s Exorcism (which is being adapted into a feature film by Amazon Studios), We Sold Our Souls, and the New York Times bestseller The Southern Book Club’s Guide to Slaying Vampires (currently being adapted into a TV series). Grady also authored the Bram Stoker Award–winning nonfiction book Paperbacks from Hell, a history of the horror paperback boom of the seventies and eighties, and his latest non-fiction book is These Fists Break Bricks: How Kung Fu Movies Swept America and Changed the World. 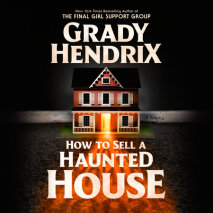 How to Sell a Haunted House
Author: Grady Hendrix | Narrator: Jay Aaseng and Mikhaila Aaseng
Release Date: January 17, 2023
New York Times bestselling author Grady Hendrix takes on the haunted house in a thrilling new novel that explores the way your past—and your family—can haunt you like nothing else.   When Louise finds out her parents have died, she d...
ABOUT THIS AUDIOBOOK
$22.50
ISBN: 9780593591833
Unabridged Download 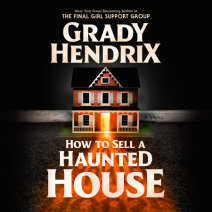 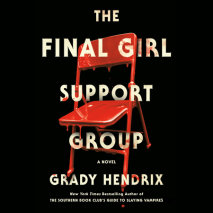 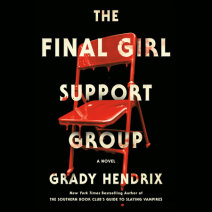