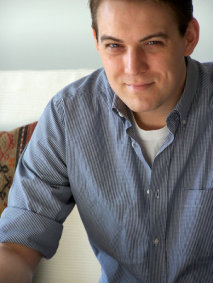 Patrick Flanery was born in California and raised in Omaha, Nebraska. After earning a B.F.A. in Film from NYU's Tisch School of the Arts, he worked in the film industry before moving to the U.K., where he completed a doctorate in twentieth-century English Literature at the University of Oxford. He is the author of the novels Absolution, which was shortlisted for the 2014 International IMPAC Dublin Literary Award, and Fallen Land. He has written for The Washington Post, The Guardian, and The Times Literary Supplement, and is a professor of creative writing at the University of Reading. 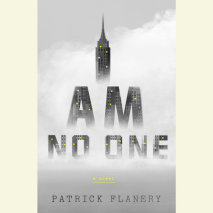 audio
I Am No One
Author: Patrick Flanery | Narrator: Steven Crossley
Release Date: July 05, 2016
A tense, mesmerizing novel about memory, privacy, fear, and what happens when our past catches up with us.After a decade living in England, Jeremy O'Keefe returns to New York, where he has been hired as a professor of German history at New York Unive...
ABOUT THIS AUDIOBOOK
$22.50
ISBN: 9780735286368
Unabridged Download 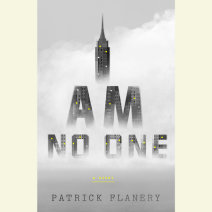