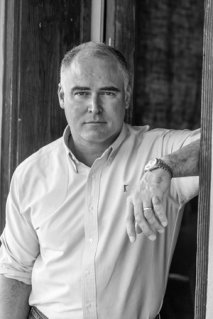 Ace Atkins is the New York Times bestselling author of the Quinn Colson novels, the first two of which, The Ranger and The Lost Ones, were nominated for the Edgar Award for Best Novel (he also has a third Edgar nomination for his short story, “Last Fair Deal Gone Down”). In addition, he is the author of several New York Times bestselling novels in the continuation of Robert B. Parker’s Spenser series. Before turning to fiction, he was a correspondent for the St. Petersburg Times, a crime reporter for the Tampa Tribune, and, in college, played defensive end for the undefeated Auburn University football team (for which he was featured on the cover of Sports Illustrated). He lives in Oxford, Mississippi. 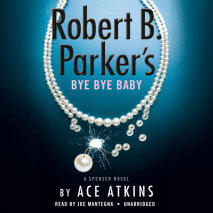 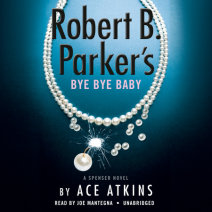 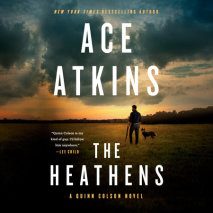 audio
The Heathens
Author: Ace Atkins | Narrator: MacLeod Andrews
Release Date: July 13, 2021
Sheriff Quinn Colson and his former deputy Lillie Virgil find themselves on opposite sides of a case for the first time after a woman is found dead and three delinquent teens go on the run.Before he was an Army Ranger who came home to become Tibbehah...
ABOUT THIS AUDIOBOOK
$22.50
ISBN: 9780593408919
Unabridged Download 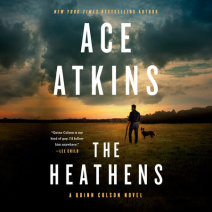 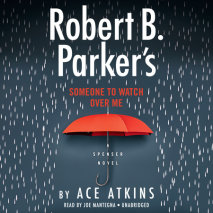 audio
Robert B. Parker's Someone to Watch Over Me
Author: Ace Atkins | Narrator: Joe Mantegna
Release Date: January 12, 2021
In the latest thriller featuring the legendary Boston PI, Spenser and his young protégé Mattie Sullivan take on billionaire money manager running a network of underaged girls for his rich and powerful clients.Ten years ago, Spenser help...
ABOUT THIS AUDIOBOOK
$15
ISBN: 9780525637103
6 Unabridged CDsUnabridged Download 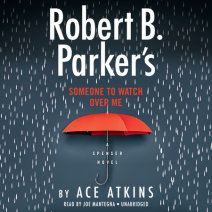 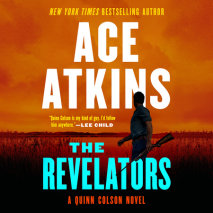 audio
The Revelators
Author: Ace Atkins | Narrator: MacLeod Andrews
Release Date: July 14, 2020
In this gripping new crime novel from the New York Times-bestselling author, Quinn Colson returns to take down a criminal syndicate that has ravaged his community, threatened his family, and tried to have him killed.Shot up and left for dead, Sheriff...
ABOUT THIS AUDIOBOOK
$22.50
ISBN: 9780593211960
Unabridged Download 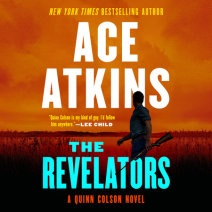 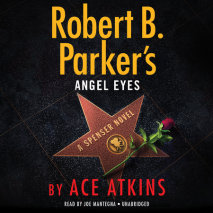 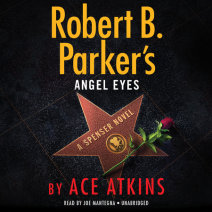 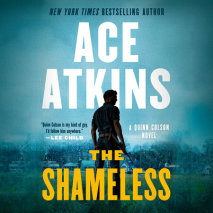 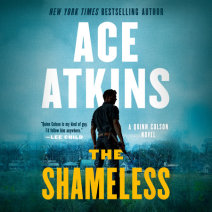 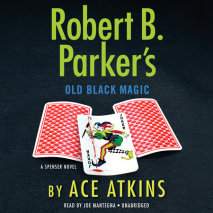 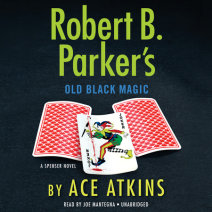 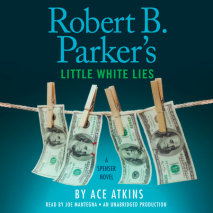 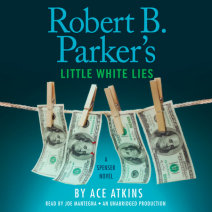 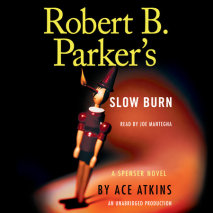 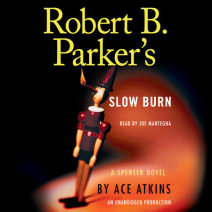 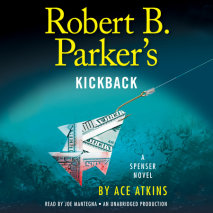 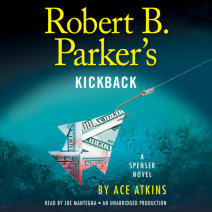 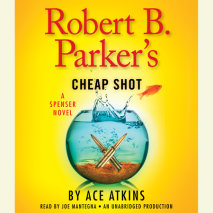 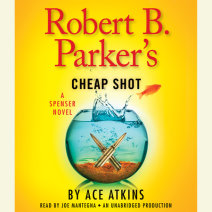 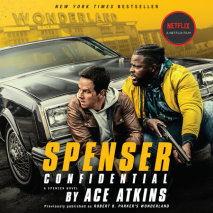 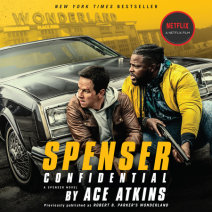