Geling Yan is an award-winning Chinese novelist and screenwriter. Born in Shanghai in 1959, she served with the People's Liberation Army during the Cultural Revolution, starting aged 12 as a dancer in an entertainment troupe. She published her first novel in 1985 and has now written over 20 books and has won 30 awards. Her works have been translated into 12 languages, and several have been adapted for film, the latest being The Flowers of War which has been filmed by acclaimed Chinese director Zhang Yimou and stars Christian Bale. She divides her time between Germany and China. 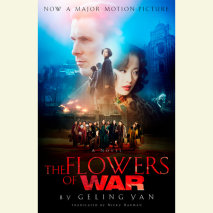 audio
The Flowers of War
Author: Geling Yan | Narrator: Samantha Quan
Release Date: February 07, 2012
The powerful Chinese novel about love and war on which Zhang Yimou (Raise the Red Lantern; Crouching Tiger, Hidden Dragon) has based his latest film starring Christian Bale to be released in 2012. This moving short novel is based on true events ...
ABOUT THIS AUDIOBOOK
$15
ISBN: 9780449013472
Unabridged Download 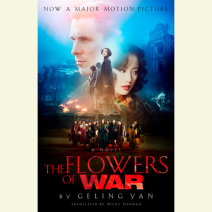