Eric Blehm is the bestselling author of Fearless: The Undaunted Courage and Ultimate Sacrifice of Navy SEAL Team Six Operator Adam Brown  and The Only Thing Worth Dying For, which recounts the story of the first Special Forces A-team to infiltrate Taliban-held southern Afghanistan weeks after 9/11. Both titles were New York Times and Wall Street Journal bestsellers. His book The Last Season was the winner of the National Outdoor Book Award and was named by Outside magazine as one of the 10 “greatest adventure biographies ever written.” Blehm lives in southern California with his wife and children. 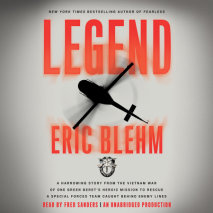 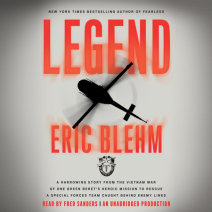