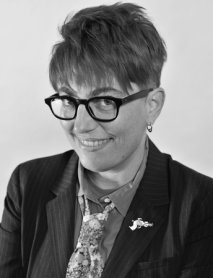 Annalee Newitz is the founding editor of the science Web site io9.com and a journalist with a decade’s experience in writing about science, culture, and the future for such publications as Wired, Popular Science, The Washington Post, The Atlantic, and The New Yorker. She is the editor of the anthology She’s Such a Geek: Women Write About Science, Technology, and Other Geeky Stuff and was a Knight Science Journalism Fellow at MIT. She lives in San Francisco. 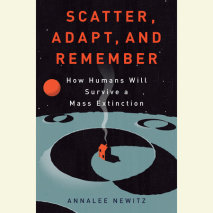 audio
Scatter, Adapt, and Remember
Author: Annalee Newitz | Narrator: Kimberly Farr
Release Date: May 14, 2013
In its 4.5 billion–year history, life on Earth has been almost erased at least half a dozen times: shattered by asteroid impacts, entombed in ice, smothered by methane, and torn apart by unfathomably powerful megavolcanoes. And we know that ...
ABOUT THIS AUDIOBOOK
$22.50
ISBN: 9780804127295
Unabridged Download 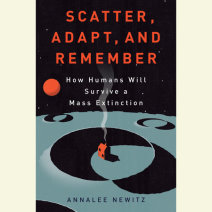