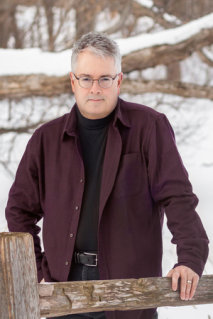 Brian Freeman
Brian Freeman is a bestselling author of more than twenty novels, including the Jonathan Stride and Frost Easton series. His Audible original, The Deep, Deep Snow was #12 on the New York Times Audio bestseller list. His novel, Spilled Blood, won the award for Best Hardcover Novel in the International Thriller Writers Awards, and his novel, The Burying Place, was a finalist for the same award. His debut novel, Immoral, won the Macavity Award and was a finalist for the Dagger, Edgar, Anthony, and Barry awards for Best First Novel. Freeman lives in Minnesota with his wife.

Robert Ludlum was the author of twenty-seven novels, each one a New York Times bestseller. There are more than 225 million of his books in print, and they have been translated into thirty-two languages. He was the author of The Scarlatti Inheritance, The Chancellor Manuscript, and the Jason Bourne series--The Bourne Identity, The Bourne Supremacy, and The Bourne Ultimatum--among other novels. Ludlum passed away in March 2001.
Read More +
2 results   page 1 of 1   view sort by 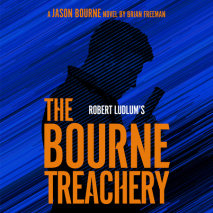 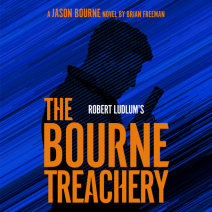 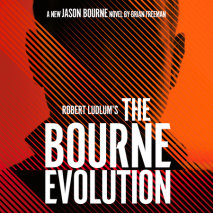 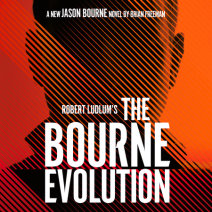