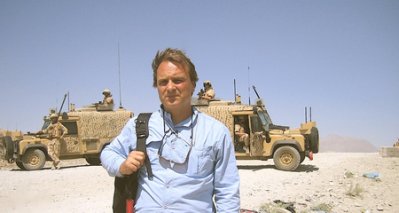 ROBERT B. BAER is one of the most accomplished agents in CIA history, and a winner of the Career Intelligence Medal. He is the author of four New York Times bestsellers, including See No Evil—the basis for the acclaimed film Syriana, which earned George Clooney an Oscar for his portrayal of Baer. He is considered one of the world’s foremost authorities on the Middle East and frequently appears on all major news outlets. Baer writes regularly for Time.com and has contributed to Vanity Fair, The Wall Street Journal, and The Washington Post. He is the current national security affairs analyst for CNN. 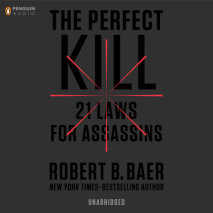 audio
The Perfect Kill
Author: Robert B. Baer | Narrator: Keith Szarabajka
Release Date: October 28, 2014
What is the definition of assassination? Robert B. Baer’s boss at the CIA once told him, “It’s a bullet with a man’s name on it.” Sometimes assassination is the senseless act of a psychotic, a bloodletting without social...
ABOUT THIS AUDIOBOOK
$17.50
ISBN: 9780698154674
Unabridged Download 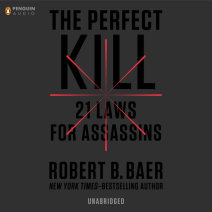