New York Times bestselling author Ruthie Knox writes contemporary romance that’s sexy, witty, and angsty—sometimes all three at once. Her debut novel, Ride with Me, is probably the only existing cross-country bicycling love story. She followed it up with About Last Night, a London-based romance whose hero has the unlikely name of Neville, and then Room at the Inn, a Christmas novella—both of which were finalists for the Romance Writers of America’s RITA Award. Her four-book series about the Clark family of Camelot, Ohio, has won accolades for its fresh, funny portrayal of small-town Midwestern life. Ruthie also writes New Adult romance as Robin York. She moonlights as a mother, Tweets incessantly, and bakes a mean focaccia. She’d love to hear from you, so visit her website and drop her a line. 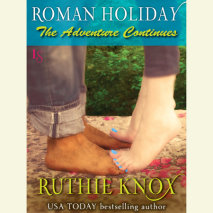 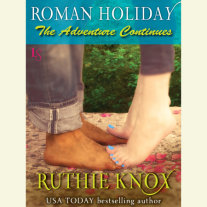 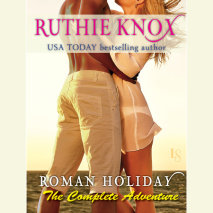 Roman Holiday: The Complete Adventure (2-Book Bundle: The Adventure Begins and The Adventure Continues)
Author: Ruthie Knox | Narrator: Abby Craden
Release Date: March 25, 2014
The wait is over with this digital download bundle that includes all ten episodes of Ruthie Knox’s steamy, irresistible serial, Roman Holiday. Like all the greatest road trips, Ashley and Roman’s journey is full of unforgettable twists an...
ABOUT THIS AUDIOBOOK
$25
ISBN: 9780804193863
Unabridged Download 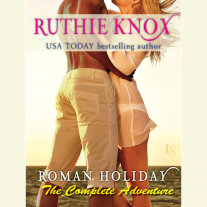 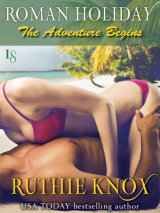 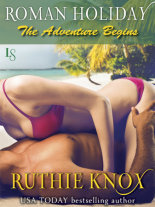