William X. Kienzle, author of over 20 Father Koesler mysteries, spent two decades as a parish priest. After leaving the priesthood, he became editor in chief of MPLS Magazine in Minneapolis and later moved to Texas, where he was Director of the Center for Contemplative Studies at the University of Dallas. Kienzle died in 2001. 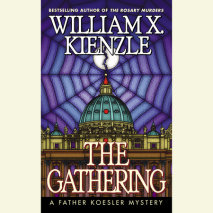 The Gathering
Author: William X. Kienzle | Narrator: Edward Holland
Release Date: August 27, 2003
Way back in the 1940s, they had all been young together. Inseparable pals Mike and Manny, both preparing for the priesthood . . . Mike’s beautiful twin sister, Rose, and her best friend Alice, sharing a dream of becoming nuns . . . shy altar bo...
ABOUT THIS AUDIOBOOK
$17.50
ISBN: 9781415911891
Unabridged Download 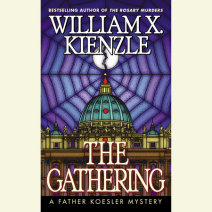 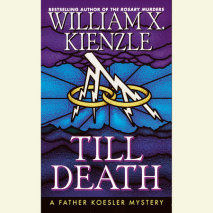 Till Death
Author: William X. Kienzle | Narrator: Edward Holland
Release Date: April 19, 2000
UNHOLY DEATHFor years, a little group of priests and nuns have struggled together to recover from the rule of virtual slavery imposed upon them by tyrannical Father Angelico, now thankfully gone to his reward. But for some of them the group is no lon...
ABOUT THIS AUDIOBOOK
$17.50
ISBN: 9781415910672
Unabridged Download 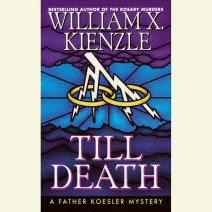