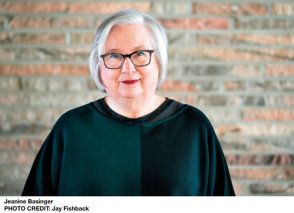 JEANINE BASINGER is the founder of the department of film studies at Wesleyan University and the curator of the cinema archives there. She has written eleven other books on film, including I Do and I Don't; The Star Machine; A Woman's View; Silent Stars, winner of the William K. Everson Film History Award; Anthony Mann; The World War II Combat Film; and American Cinema: One Hundred Years of Filmmaking, the companion book for a ten-part PBS series. She lives in Middletown, CT, Madison, WI, and Brookings, SD. 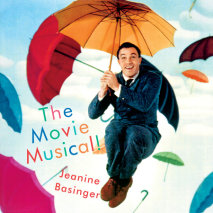 audio
The Movie Musical!
Author: Jeanine Basinger | Narrator: Erin Bennett
Release Date: November 05, 2019
Irresistible and authoritative, The Movie Musical! is an in-depth look at the singing, dancing, happy-making world of Hollywood musicals--an essential audiobook for anyone who's ever laughed, cried, or sung along at the movies.Leading film ...
ABOUT THIS AUDIOBOOK
$32.50
ISBN: 9780593149126
Unabridged Download 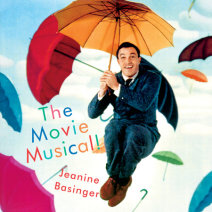