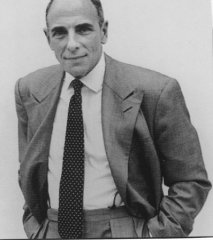 EDWARD KLEIN is the former foreign editor of Newsweek and former editor in chief of The New York Times Magazine. He frequently contributes to Vanity Fair and Parade. Klein is also the author of several New York Times bestselling biographies, including All Too Human; Just Jackie; Farewell, Jackie; and The Kennedy Curse. 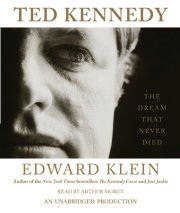 Ted Kennedy
Author: Edward Klein | Narrator: Arthur Morey
Release Date: May 19, 2009
In the most inspiring speech of his career, Ted Kennedy once vowed: "For all those whose cares have been our concern, the work goes on, the cause endures, the hope still lives, and the dream shall never die."Unlike his martyred brothers, Jo...
ABOUT THIS AUDIOBOOK
$16
ISBN: 9780307576408
Unabridged Download 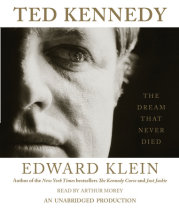