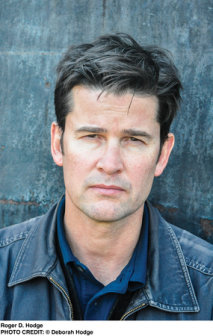 ROGER D. HODGE is deputy editor of The Intercept and author of The Mendacity of Hope: Barack Obama and the Betrayal of American Liberalism. Formerly he was the editor of the Oxford American and Harper's Magazine. Hodge's writings have appeared in many publications, including Texas Monthly, the London Review of Books, Popular Science, The New Republic, and Harper's. His essay "Blood and Time: Cormac McCarthy and the Twilight of the West" was a finalist for the National Magazine Award for criticism. He lives in Brooklyn. 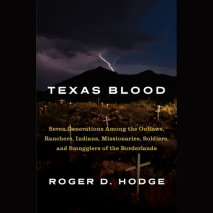 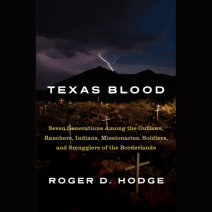