Jason M. Hough is the New York Times bestselling author of the Dire Earth Cycle: The Darwin Elevator, The Exodus Towers, and The Plague Forge, as well as the novella The Dire Earth. Hough was born in Illinois but grew up on the mean streets of suburban San Diego, California. In 1978, when he was six, his parents took him to see Star Wars, and so began a lifelong love of sci-fi and all things geek. He later worked for a decade in the videogame industry as a 3D artist and game designer. Today he lives in Seattle with his wife and two young sons. When not writing, Hough enjoys building LEGO spaceships with his boys and other similarly grown-up pursuits. 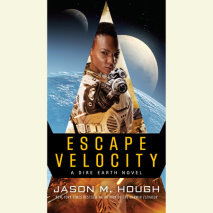 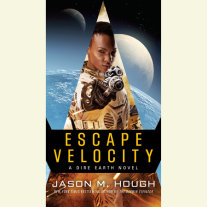 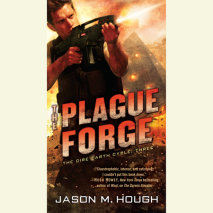 audio
The Plague Forge
Author: Jason M. Hough | Narrator: Simon Vance
Release Date: September 24, 2013
The Plague Forge delivers an unbeatable combination of knockout action and kick-ass characters as the secrets to the ultimate alien mystery from The Darwin Elevator and The Exodus Towers are about to be unraveled.   The hunt is on for the myster...
ABOUT THIS AUDIOBOOK
$24
ISBN: 9780385393386
Unabridged Download 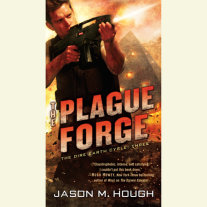 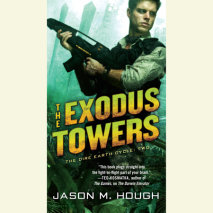 audio
The Exodus Towers
Author: Jason M. Hough | Narrator: Simon Vance
Release Date: August 27, 2013
The Exodus Towers features all the high-octane action and richly imagined characters of The Darwin Elevator—but the stakes have never been higher.   The sudden appearance of a second space elevator in Brazil only deepens the mystery about ...
ABOUT THIS AUDIOBOOK
$24
ISBN: 9780385393362
Unabridged Download 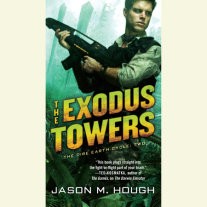 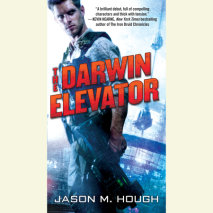 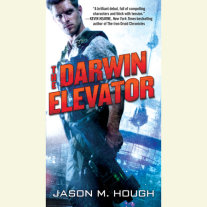