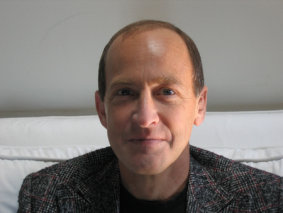 Charles H. Ferguson wrote and directed the 2010 Academy Award-winning documentary Inside Job. He is a graduate of UC Berkeley and holds a Ph.D. in political science from MIT. A visiting scholar and lecturer at MIT and Berkeley, he has also been a senior fellow at the Brookings Institution. He has written four books, and is a member of the Council on Foreign Relations and a director of the French-American Foundation. 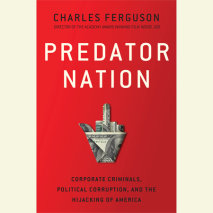 audio
Predator Nation
Author: Charles H. Ferguson | Narrator: Rob Shapiro
Release Date: May 22, 2012
Charles H. Ferguson, who electrified the world with his Oscar-winning documentary Inside Job, now explains how a predator elite took over the country, step by step, and he exposes the networks of academic, financial, and political influence, in all r...
ABOUT THIS AUDIOBOOK
$20
ISBN: 9780307969835
Unabridged Download 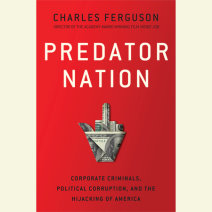