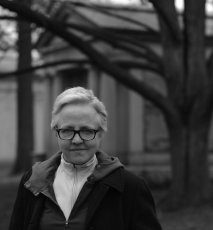 Janice Clark is a writer and designer living in Chicago. She grew up in Mystic, Connecticut (land of whaling and pizza) and has lived in Montreal, Kansas City, San Francisco, and New York, where she earned an MFA in writing at NYU. Her short fiction has appeared in Pindeldyboz and The Nebraska Review, and her design work is represented in the Museum of Modern Art. The Rathbones, which she also illustrated, is her first novel. 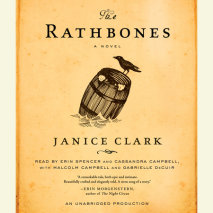 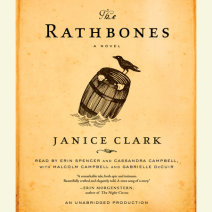