Norma Stevens was a top advertising copywriter and creative director when Richard Avedon wooed her to become his studio director in 1976. She went on to collaborate with him on all his commercial, editorial, and fine-arts projects, and traveled the world with him for his advertising campaigns and museum exhibitions. At his death in 2004 she became the founding executive director of The Richard Avedon Foundation, which she led for five years. She is a longtime board member of the Twyla Tharp Dance Foundation. 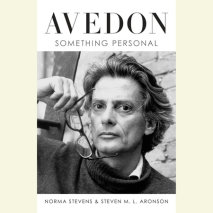 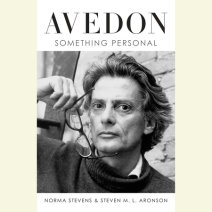