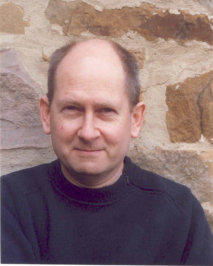 Stephen Baxter is a trained engineer with degrees from Cambridge and Southampton Universities. Baxter is the winner of both the British Science Fiction Association Award and the Locus Award, as well as being a nominee for an Arthur C. Clarke Award, most recently for Manifold: Time. His novel Voyage won the Sidewise Award for Alternate History in Long Form. He also won the John W. Campbell Award and the Philip K. Dick Award for his novel The Time Ships. 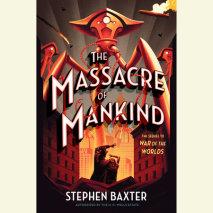 audio
The Massacre of Mankind
Author: Stephen Baxter | Narrator: Nathalie Buscombe
Release Date: August 22, 2017
A sequel to the H.G. Wells classic THE WAR OF THE WORLDS, brilliantly realized by award-winning SF author and Wells expert Stephen BaxterIt has been fourteen years since the Martian invasion. Humanity has moved on, always watching the skies but confi...
ABOUT THIS AUDIOBOOK
$25
ISBN: 9780525496458
Unabridged Download 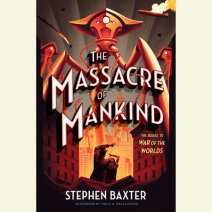