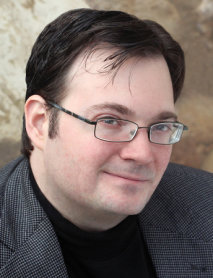 Brandon Sanderson is the author of the #1 New York Times bestselling Reckoners series: Steelheart, Firefight, and Calamity, and the e-original Mitosis; the New York Times bestsellers Skyward and its sequel Starsight; the internationally bestselling Mistborn trilogy; and the Stormlight Archive. He was chosen to complete Robert Jordan’s The Wheel of Time series, an adaptation of which is coming to Amazon Prime Video in November 2021. His books have been published in more than thirty-five languages and have sold 22 million copies worldwide. Brandon lives and writes in Utah. To learn more about him and his books, visit him at brandonsanderson.com or follow @BrandSanderson on Twitter and Instagram. 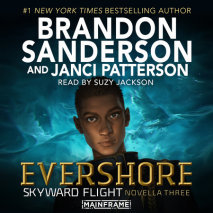 audio
Evershore (Skyward Flight: Novella 3)
Author: Brandon Sanderson and Janci Patterson | Narrator: Suzy Jackson
Release Date: December 28, 2021
From #1 bestselling author Brandon Sanderson and Janci Patterson comes the final of three Skyward series novellas, each told from the perspective of a different member of the team back on Detritus. Listen to Jorgen's story along with Cytonic.With the...
ABOUT THIS AUDIOBOOK
$20
ISBN: 9780593590362
Unabridged Download 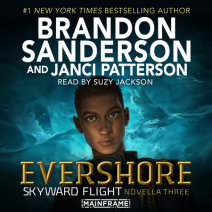 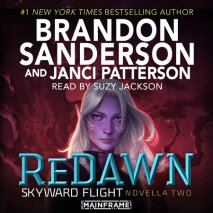 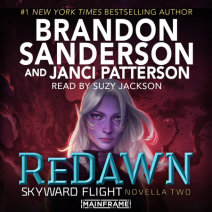 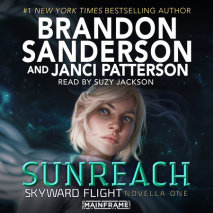 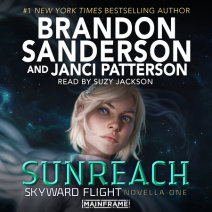