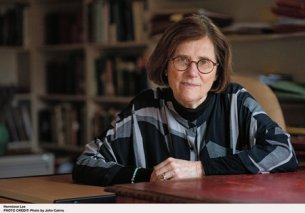 HERMIONE LEE was president of Wolfson College (2008-2017) and is Emeritus Professor of English Literature at Oxford University. Her work includes biographies of Virginia Woolf, Edith Wharton, and Penelope Fitzgerald (winner of the James Tait Black Prize and one of the New York Times's 10 Best Books of 2014). She has also written books on Elizabeth Bowen, Philip Roth, and Willa Cather. Lee was awarded the Biographers' Club Prize for Exceptional Contribution to Biography in 2018. She is a Fellow of the British Academy and the Royal Society of Literature, and a Foreign Honorary Member of the American Academy of Arts and Sciences. In 2003 she was made a CBE, and in 2013 she was made a Dame for services to literary scholarship. 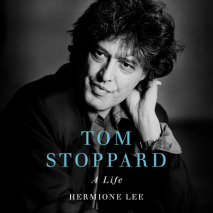 audio
Tom Stoppard
Author: Hermione Lee | Narrator: Stephen Crossley
Release Date: February 23, 2021
A NEW YORK TIMES CRITICS' TOP BOOK OF THE YEAR • One of our most brilliant biographers takes on one of our greatest living playwrights, drawing on a wealth of new materials and on many conversations with him.“An extraordinary rec...
ABOUT THIS AUDIOBOOK
$38
ISBN: 9780593349038
Unabridged Download 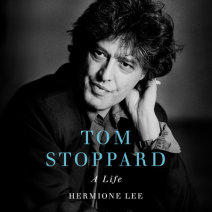 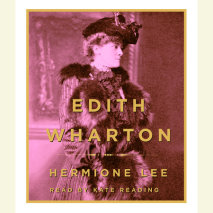 Edith Wharton
Author: Hermione Lee | Narrator: Kate Reading
Release Date: April 10, 2007
The definitive biography of one of America’s greatest writers, from the author of the acclaimed masterpiece Virginia Woolf. Born in 1862, Edith Wharton escaped the suffocating fate of the well-born female, traveled adventurously in Europe an...
ABOUT THIS AUDIOBOOK
$17.48
ISBN: 9780739354100
Abridged Download 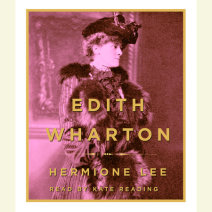