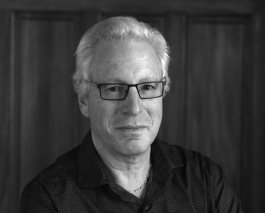 Thomas Levenson is a professor of science writing at MIT. He is the author of several books, including The Hunt for Vulcan, Einstein in Berlin, and Newton and the Counterfeiter: The Unknown Detective Career of the World's Greatest Scientist. He has also made ten feature-length documentaries (including a two-hour Nova program on Einstein) for which he has won numerous awards. 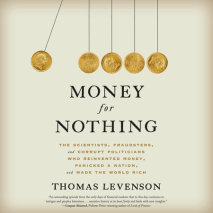 audio
Money for Nothing
Author: Thomas Levenson | Narrator: Dan Bittner
Release Date: August 18, 2020
The sweeping story of the world’s first financial crisis: “an astounding episode from the early days of financial markets that to this day continues to intrigue and perplex historians . . . narrative history at its best, lively and fresh ...
ABOUT THIS AUDIOBOOK
$22.50
ISBN: 9780593209974
Unabridged Download 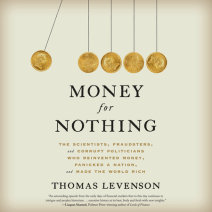