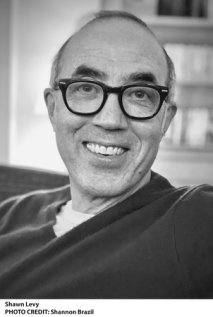 Shawn Levy is the former film critic of The Oregonian and KGW-TV. His writing has appeared in Sight and Sound, Film Comment, American Film, The New York Times, the Los Angeles Times, The Guardian, The Hollywood Reporter, and The Black Rock Beacon. He is the bestselling author of Rat Pack Confidential, Paul Newman: A Life, and Dolce Vita Confidential. He jumps and claps, and sings for victory in Portland, Oregon. www.shawnlevy.com 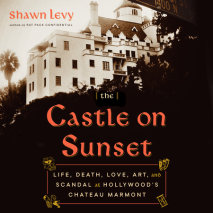 audio
The Castle on Sunset
Author: Shawn Levy | Narrator: Mike Chamberlain
Release Date: May 07, 2019
Since 1929, Hollywood’s brightest stars have flocked to the Chateau Marmont as if it were a second home. An apartment building-turned-hotel, the Chateau has been the backdrop for generations of gossip and folklore: where director Nicholas Ray s...
ABOUT THIS AUDIOBOOK
$22.50
ISBN: 9781984840875
Unabridged Download 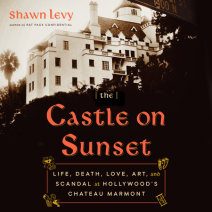 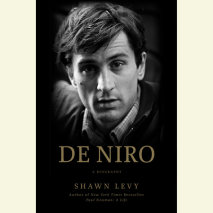 audio
De Niro
Author: Shawn Levy | Narrator: Mark Deakins
Release Date: October 28, 2014
REMARKABLE BIOGRAPHY OF AN ICON There's little debate that Robert De Niro is one of the greatest, if not the greatest, screen actors of his generation, perhaps of all time. His work, particularly in the first 20 years of his career, is unparallele...
ABOUT THIS AUDIOBOOK
$27.50
ISBN: 9780553398694
Unabridged Download 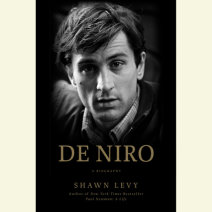 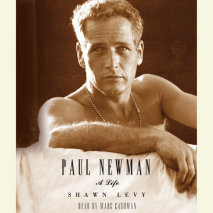 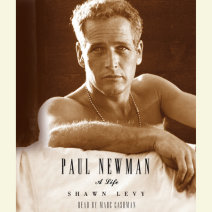