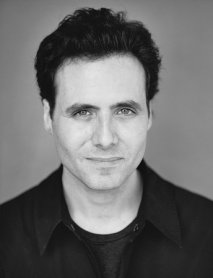 David Lipsky is a contributing editor at Rolling Stone. His fiction and nonfiction have appeared in The New Yorker, Harper's Magazine, The Best American Short Stories, The Best American Magazine Writing, The New York Times, The New York Times Book Review, and many other publications. He contributes as an essayist to NPR's All Things Considered and is the recipient of a Lambert Fellowship, a Media Award from GLAAD, and a National Magazine Award. Lipsky's the author of the novel The Art Fair; a collection of stories, Three Thousand Dollars; and the bestselling nonfiction book Absolutely American, which was a Time magazine Best Book of the Year. 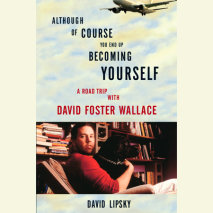 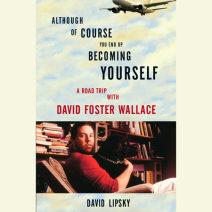 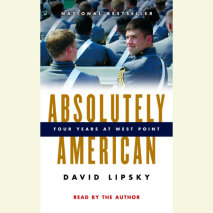 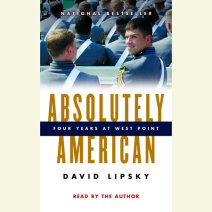