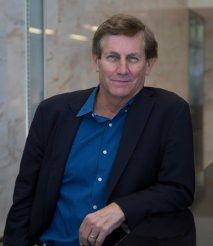 CHRIS WHIPPLE is an acclaimed writer, journalist, documentary filmmaker, and speaker. A multiple Peabody and Emmy Award-winning producer at CBS's 60 Minutes and ABC's Primetime, he is the chief executive officer of CCWHIP Productions. Most recently, he was the executive producer and writer of Showtime's The Spymasters: CIA in the Crosshairs. 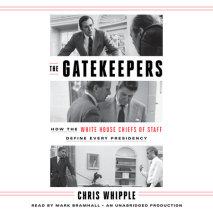 audio
The Gatekeepers
Author: Chris Whipple | Narrator: Mark Bramhall
Release Date: April 04, 2017
Now with a chapter on the chaos in the Trump administration, the New York Times bestselling, behind-the-scenes look at the White House Chiefs of Staff, whose actions—and inactions—have defined the course of our country. What do Dick Chene...
ABOUT THIS AUDIOBOOK
$20
ISBN: 9781524722951
Unabridged Download 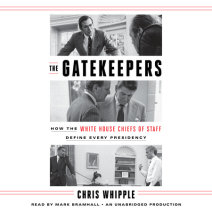