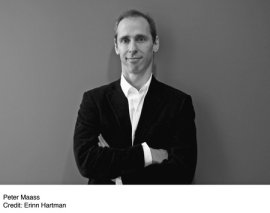 Peter Maass is a contributing writer to The New York Times Magazine and has reported from the Middle East, Asia, South America and Africa. He has written as well for The New Yorker, The Atlantic Monthly, The Washington Post, and Slate. Maass is the author of Love Thy Neighbor: A Story of War, which chronicled the Bosnian war and won prizes from the Overseas Press Club and the Los Angeles Times. He lives in New York City. 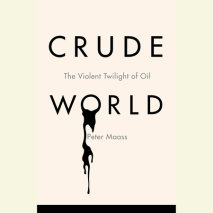 audio
Crude World
Author: Peter Maass | Narrator: Dominic Hoffman
Release Date: September 22, 2009
A stunning and revealing examination of oil's indelible impact on the countries that produce it and the people who possess it.Every unhappy oil-producing nation is unhappy in its own way, but all are touched by the "resource curse"—the power of...
ABOUT THIS AUDIOBOOK
$22
ISBN: 9780307701756
Unabridged Download 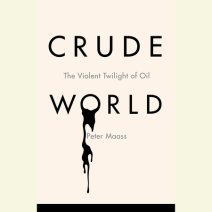