Beth Reekles is the author of The Kissing Booth and the sequel, Going the Distance, now both Netflix films. She first published The Kissing Booth on Wattpad in 2010, at age fifteen, and it accumulated almost 20 million reads before it was published by in 2012 by Random House Children's Books. Two more novels, Rolling Dice and Out of Tune, followed. She has also published a short story with Accent Press called "Cwtch Me If You Can." She was named one of Time's 16 Most Influential Teenagers in late 2013, and has been shortlisted for several awards, including the 2014 Queen of Teen Award. Beth now works in IT while maintaining her career as an author and runs a blog where she talks about life as a twentysomething and offers writing advice. 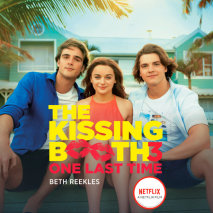 audio
The Kissing Booth #3: One Last Time
Author: Beth Reekles | Narrator: Taylor Meskimen
Release Date: August 17, 2021
The third book in The Kissing Booth series - soon to be a Netflix film this summer starring Joey King, Jacob  Elordi and Molly Ringwald!Elle is spending the summer before college at her family beach house with her boyfriend Noah and best fr...
ABOUT THIS AUDIOBOOK
$25
ISBN: 9780593415573
Unabridged Download 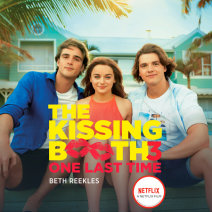 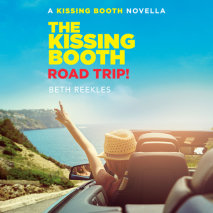 audio
Road Trip!
Author: Beth Reekles | Narrator: Taylor Meskimen
Release Date: August 17, 2021
Kissing Booth stans will love this fun and romantic short story, set in the world of the bestselling The Kissing Booth!Everyone knows it's TOUGH having a long-distance relationship - especially when your boyfriend is as sizzlingly hot as Noah Flynn. ...
ABOUT THIS AUDIOBOOK
$11
ISBN: 9780593415597
Unabridged Download 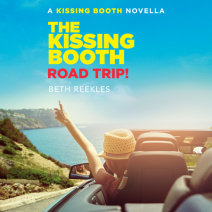 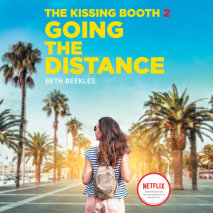 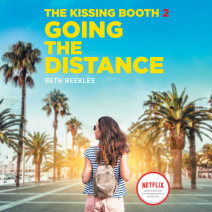 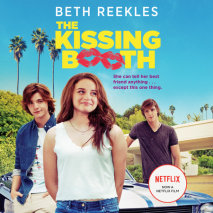 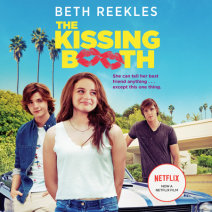