Saul Bellow was born of Russian Jewish parents in Lachine, Quebec, in 1915, and was raised in Chicago. He received his bachelor's degree from Northwestern University in 1937. His novel The Adventures of Augie March won the National Book Award for fiction in 1954. His further awards include the Pulitzer Prize for Humboldt's Gift (1975); the International Literary Prize for Herzog, for which he became the first American recipient; and the Croix de Chevalier des Arts et Lettres, the highest literary distinction awarded by France to non-citizens. In 1976, Bellow was awarded the Nobel Prize for Literature. 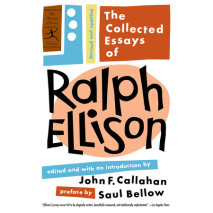 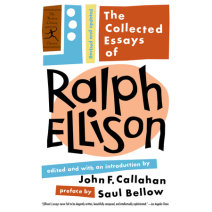