C. C. Benison is the nom de plume of Doug Whiteway. He worked as a reporter and feature writer for the Winnipeg Free Press in the 1980s. As an independent writer, he has contributed to numerous magazines, newspapers, and corporate communications. He also writes award-winning mystery novels and lives in Winnipeg, Canada. 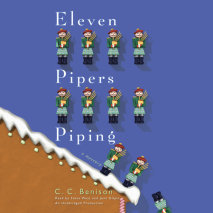 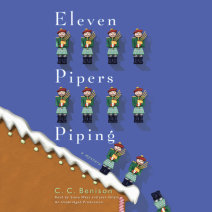 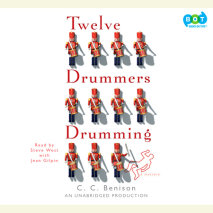 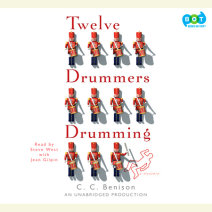