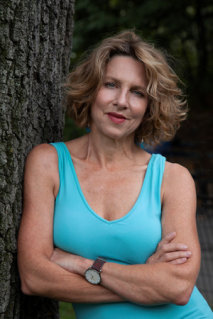 Gabrielle Glaser is a New York Times bestselling author and journalist whose work on mental health, medicine, and culture has appeared in The New York Times Magazine, The New York Times, The Daily Beast, The Washington Post, Los Angeles Times, Self, and many other publications. She has appeared on many national radio and television programs, including NPR's Fresh Air, All Things Considered, WNYC's On the Media, and The Brian Lehrer Show, NBC's Nightly News, and ABC's World News Tonight. 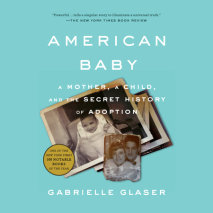 American Baby
Author: Gabrielle Glaser
Release Date: January 26, 2021
The shocking truth about postwar adoption in America, told through the bittersweet story of one teenager, the son she was forced to relinquish, and their search to find each otherDuring the Baby Boom in 1960s America, women were encouraged to stay ho...
ABOUT THIS AUDIOBOOK
$20
ISBN: 9780593212684
Unabridged Download 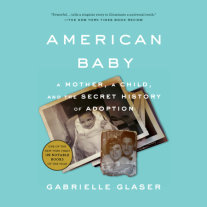