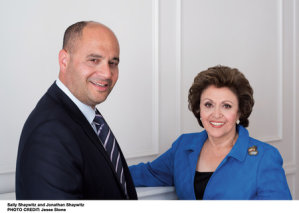 SALLY E. SHAYWITZ, M.D., is the Audrey G. Ratner Professor in Learning Development at Yale University and co-founder and co-director of the Yale Center for Dyslexia and Creativity. She is the author of more than 350 scientific articles and book chapters, and the creator of the Shaywitz DyslexiaScreenTM, a tool used by teachers to reliably screen young children for dyslexia. Overcoming Dyslexia won the Margo Marek Book Award and the NAMI Book Award. Dr. Shaywitz is an elected member of the National Academy of Medicine and is regularly selected as one of the "Best Doctors in America." She has testified before committees in both the Senate and the House. She lives in Woodbridge, CT. 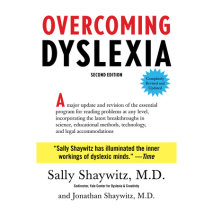 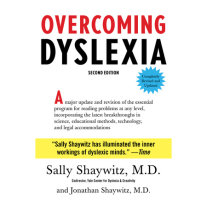