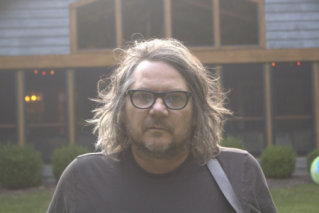 As the founding member and leader of the Grammy Award–winning American rock band Wilco, and before that the cofounder of the alt‐country band Uncle Tupelo, Jeff Tweedy is one of contemporary music’s most accomplished songwriters, musicians, and performers. Jeff has released two solo albums, written original songs for eleven Wilco albums, and is the author of the New York Times bestseller Let's Go (So We Can Get Back): A Memoir of Recording and Discording with Wilco, Etc. He lives in Chicago with his family. 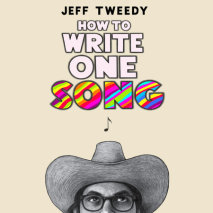 audio
How to Write One Song
Author: Jeff Tweedy | Narrator: Jeff Tweedy
Release Date: October 13, 2020
There are few creative acts more mysterious and magical than writing a song. But what if the goal wasn't so mysterious and was actually achievable for anyone who wants to experience more magic and creativity in their life? That's something ...
ABOUT THIS AUDIOBOOK
$15
ISBN: 9780593395677
Unabridged Download 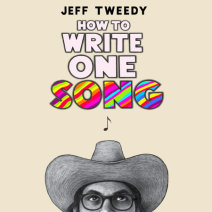 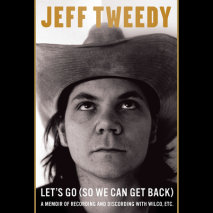 audio
Let's Go (So We Can Get Back)
Author: Jeff Tweedy | Narrator: Jeff Tweedy
Release Date: November 13, 2018
The singer, guitarist, and songwriter, best known for his work with Wilco, opens up about his past, his songs, the music, and the people that have inspired him.Few bands have inspired as much devotion as the Chicago rock band Wilco, and it's thanks, ...
ABOUT THIS AUDIOBOOK
$20
ISBN: 9780525641957
Unabridged Download 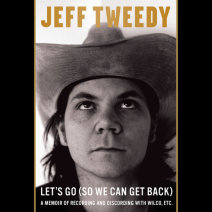