Alan Moore is a magician and performer, and is widely regarded as the best and most influential writer in the history of comics. His seminal works include From Hell, V for Vendetta, and Watchmen, for which he won the Hugo Award. He was born in 1953 in Northampton, UK, and has lived there ever since. 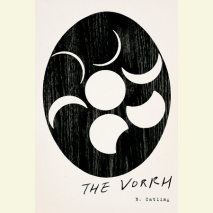 audio
The Vorrh
Author: Brian Catling and Alan Moore | Narrator: Allan Corduner
Release Date: April 28, 2015
Prepare to lose yourself in the heady, mythical expanse of The Vorrh, a daring debut that Alan Moore has called “a phosphorescent masterpiece” and “the current century's first landmark work of fantasy.” Next to the c...
ABOUT THIS AUDIOBOOK
$25
ISBN: 9781101922651
Unabridged Download 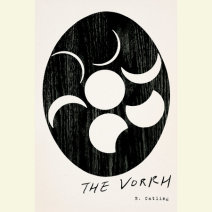