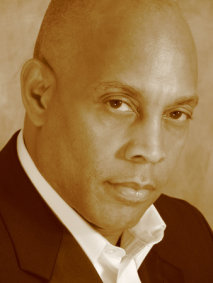 Ray Charles Robinson Jr is the eldest son of the legendary singer, songwriter, and musician Ray Charles and Della B. Robinson. He is an independent film producer who was coexecutive producer of Ray Charles: 50 Years of Music and coproducer of Ray, among many other projects. He currently resides in Los Angeles with girlfriend Rhonda Bailey and spends as much time as possible with his daughters, Erin and Blair, and his granddaughter, Kennedy. Ray is also committed to helping those in need in his community, especially those struggling with addiction. 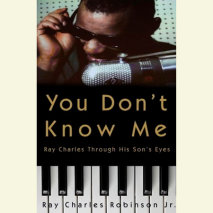 audio
You Don't Know Me
Author: Mary Jane Ross and Ray Charles Robinson, Jr. | Narrator: Dominic Hoffman
Release Date: June 08, 2010
A deeply personal memoir of the private Ray Charles - the man behind the legend - by his eldest son.Ray Charles is an American music legend. A multiple Grammy Award-winning composer, pianist, and singer with an inimitable vocal style and a catalog of...
ABOUT THIS AUDIOBOOK
$20
ISBN: 9780307735645
Unabridged Download 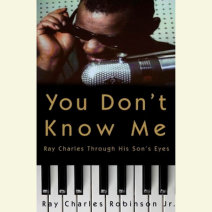