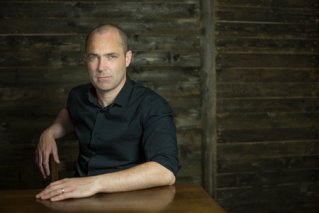 Donal Ryan is the author of The Spinning Heart, The Thing about December, and A Slanting of the Sun, which have all been published to major acclaim. The Spinning Heart won the Guardian First Book Award, the European Union Prize for Literature (Ireland), and An Post Book of the Year at the Irish Book Awards and was long-listed for the Man Booker Prize and the Desmond Elliott Prize. Donal holds a writing fellowship at the University of Limerick. He lives with his wife, Anne Marie, and their two children just outside of Limerick. 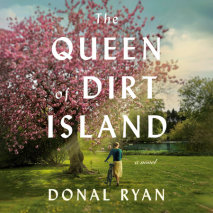 The Queen of Dirt Island
Author: Donal Ryan |
Release Date: February 28, 2023
"This is a generous mosaic of a novel about the staying power of love and pride and history and family."-- Colum McCann, author of Apeirogon and Let The Great World Spin  From the multi-award-winning and internationally bestselling aut...
ABOUT THIS AUDIOBOOK
$17.50
ISBN: 9780593670866
Unabridged Download 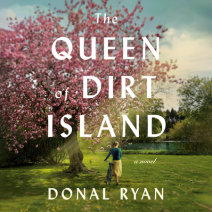 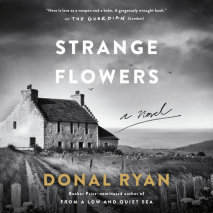 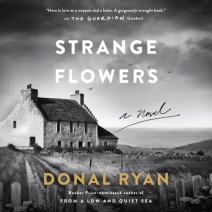 audio
All We Shall Know
Author: Donal Ryan | Narrator: Sonya Macari
Release Date: July 04, 2017
A breathtaking and redemptive novel from the award-winning and Man Booker nominated author Donal Ryan Melody Shee is alone and in trouble. At 33 years-old, she finds herself pregnant with the child of a 17 year-old Traveller boy, Marti...
ABOUT THIS AUDIOBOOK
$15
ISBN: 9781524778637
Unabridged Download