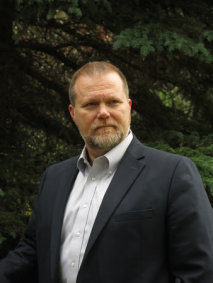 A native of Texas, Marc Cameron spent twenty-nine years in law enforcement. Early in his career, he served as a uniformed police officer, mounted (horse patrol) officer, SWAT officer, and detective. In early 1991 he accepted a position with the United States Marshals Service where he moved through the ranks to finally retire as Chief of the District of Alaska. Specializing in dignitary protection, his assignments took him from rural Alaska to Manhattan, from Canada to Mexico, and points in between. Cameron is conversant in Japanese, and travels extensively researching his New York Times bestselling Jericho Quinn novels. A second-degree black belt in jujitsu, he often teaches defensive tactics to law enforcement agencies and civilian groups. 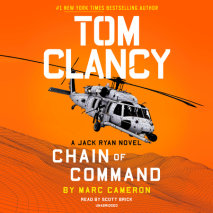 audio
Tom Clancy Chain of Command
Author: Marc Cameron | Narrator: Scott Brick
Release Date: November 16, 2021
The United States has stared down many threats with President Jack Ryan at the helm, but what if he’s not there when we need him? That’s the question facing a nation in the most shocking entry in Tom Clancy's #1 New York Times bestselling...
ABOUT THIS AUDIOBOOK
$25
ISBN: 9780593453254
11 Unabridged CDsUnabridged Download 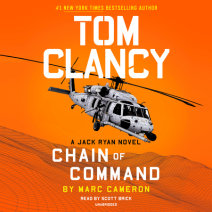 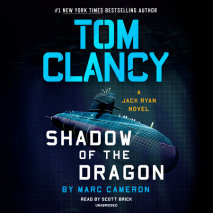 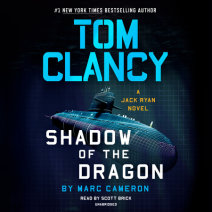 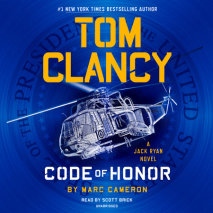 audio
Tom Clancy Code of Honor
Author: Marc Cameron | Narrator: Scott Brick
Release Date: November 19, 2019
As President of the United States, Jack Ryan has faced many challenges, but none have been as personal as this and never has he been this helpless in the face of evil in the latest entry in Tom Clancy's #1 New York Times bestselling series.Father Pat...
ABOUT THIS AUDIOBOOK
$25
ISBN: 9780593106792
11 Unabridged CDsUnabridged Download 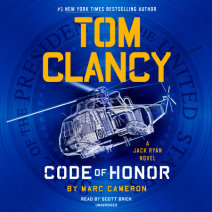 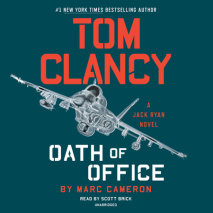 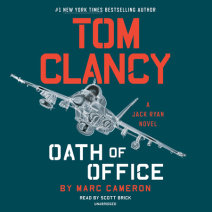 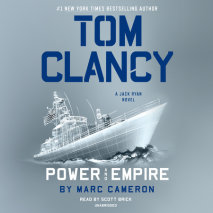 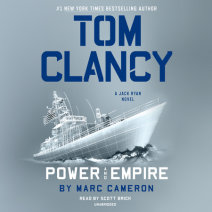