Courttia Newland is the author of seven books including A River Called Time, The Gospel According to Cane, and his much-lauded debut, The Scholar. In 2016 he was awarded the Roland Rees Bursary for playwriting. As a screenwriter, he has written two episodes of the Steve McQueen BBC series Small Axe. 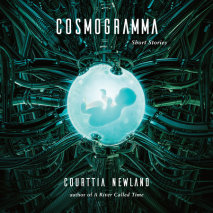 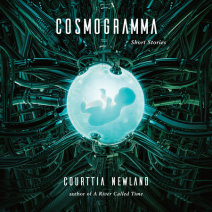 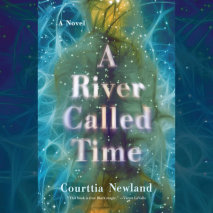 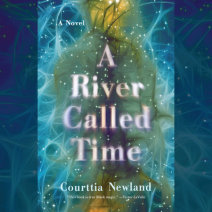