KENNETH OPPEL wrote his first novel at age fourteen. His books include Bloom, the first book in the Bloom trilogy; the Silverwing trilogy, which has sold over a million copies around the world; and Airborn, winner of the Governor General's Award and a Michael L. Printz Honor Book. He is also the author of Half Brother, This Dark Endeavour, The Boundless, The Nest, Every Hidden Thing, and Inkling, which the New York Times Book Review called "astonishing." Ken lives with his family in Toronto. Kennethoppel.ca 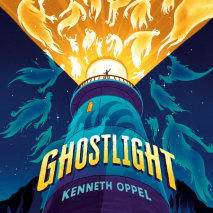 audio
Ghostlight
Author: Kenneth Oppel | Narrator: James Cribbins
Release Date: September 06, 2022
One teen's summer job scaring tourists with ghost stories takes a terrifying turn when he accidentally summons the spirit of a dead girl—and she has demands. . . . The award-winning author of Airborn delivers a roller-coaster ride of ...
ABOUT THIS AUDIOBOOK
$27.50
ISBN: 9780593612774
Unabridged Download 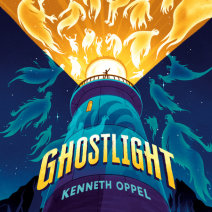 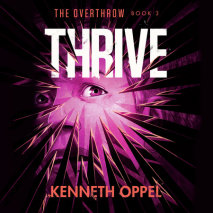 audio
Thrive
Author: Kenneth Oppel | Narrator: Sophie Amoss
Release Date: May 04, 2021
The. Aliens. Are. Here. The heart-pounding conclusion to The Overthrow trilogy that began with Bloom and Hatch.The alien invasion of Earth is imminent. But maybe not all the aliens are united. A rebel faction has reached out to Anaya, saying there's ...
ABOUT THIS AUDIOBOOK
$27.50
ISBN: 9780593339848
Unabridged Download 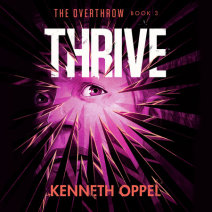 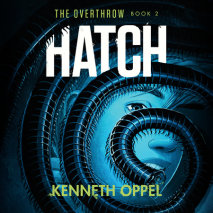 audio
Hatch
Author: Kenneth Oppel | Narrator: Sophie Amoss
Release Date: December 01, 2020
Fans left desperate for more at the end of Bloom will dive into this second book of the Overthrow trilogy--where the danger mounts and alien creatures begin to hatch.First the rain brought seeds. Seeds that grew into alien plants that ...
ABOUT THIS AUDIOBOOK
$25
ISBN: 9780593339824
Unabridged Download 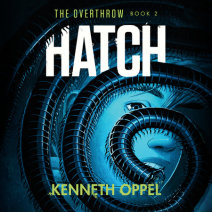 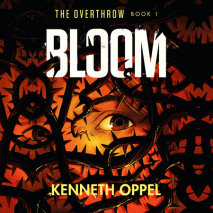 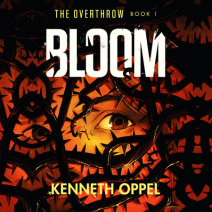 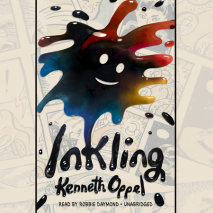 audio
Inkling
Author: Kenneth Oppel | Narrator: Robbie Daymond
Release Date: November 06, 2018
From the acclaimed author of The Nest, The Boundless, and Airborn comes a brilliantly funny, breakout book about a boy who discovers an ink blot that's come to life! Perfect for those who love Hoot and Frindle and sure to be a hit with kids everywher...
ABOUT THIS AUDIOBOOK
$18
ISBN: 9780525587392
Unabridged Download 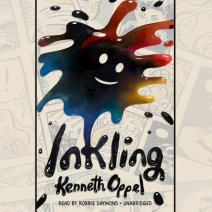