Richard McGregor is a journalist and an author with extensive experience in reporting from east Asia and Washington. A 2015 fellow at the Woodrow Wilson International Center for Scholars in Washington, D.C., his work has appeared in the International Herald Tribune and Foreign Policy and he has appeared on the Charlie Rose show, the BBC, and NPR. His previous book, The Party, won numerous awards, including the 2011 Asia Society book of the year and the Asian book of the year prize from Japan’s Mainichi Shimbun. 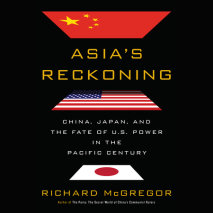 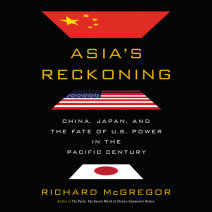