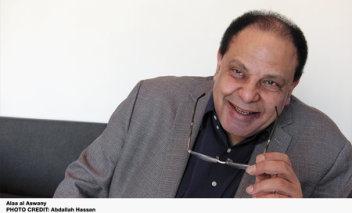 ALAA AL ASWANY is the author of numerous works of fiction and nonfiction, including the novels The Yacoubian Building, the best-selling novel in the Arab world for more than five years, with more than a million copies sold around the world; Chicago, named by Newsday as the best translated novel of 2006; and, most recently, The Automobile Club of Egypt. His work has been translated into more than thirty languages and published in more than one hundred countries. He has received several international awards, including the Grinzane Cavour Prize, and in 2016 he was appointed a Chevalier of the Ordre des Arts et des Lettres of France. Originally trained as a dentist, he retains his own dental practice in Cairo. 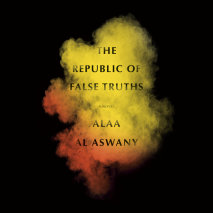 audio
The Republic of False Truths
Author: Alaa Al Aswany | Narrator: Peter Ganim
Release Date: August 10, 2021
A "glorious, humane novel" (The Observer) about the Egyptian revolution, taking us inside the battle raging between those in power and those prepared to lay down their lives in the defense of freedom—this globally-acclaimed na...
ABOUT THIS AUDIOBOOK
$25
ISBN: 9780593339190
Unabridged Download 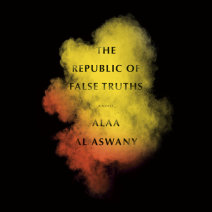 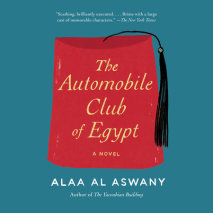 audio
The Automobile Club of Egypt
Author: Alaa Al Aswany | Narrator: Peter Ganim
Release Date: January 12, 2021
From the most popular Egyptian novelist of his generation (“a suitable heir to the mantle worn by Naguib Mahfouz” —The Guardian), a rollicking, exuberant and powerfully moving story of a family swept up by social unrest in post&ndas...
ABOUT THIS AUDIOBOOK
$25
ISBN: 9780593339213
Unabridged Download 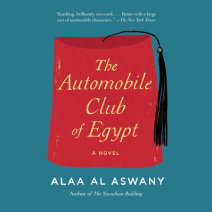